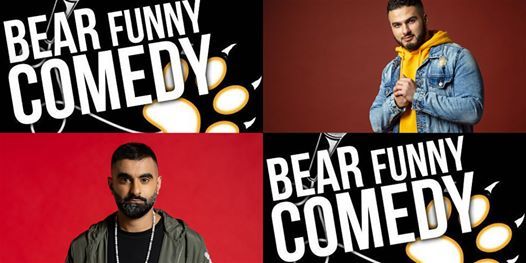 As seen on Live At The Apollo (BBC Two), Don’t Hate The Playaz (ITV2), The Tez O’clock Show (Channel 4), star of the smash hit podcast Quotas Full and regular presenter on the BBC Asian Network. Join Kae Kurd as he works through his new tour show following his critically acclaimed debut Stand Up Special.

The brand-new Work in Progress from the star of The Tez O'Clock Show (Channel 4), TEZ Talks (BBC Radio 4) and the multi-award-winning Man Like Mobeen (BBC Three) . Join Tez as he uses his trademark silly, smart and subversive approach to pit ordinary people against the establishment.

‘Ilyas has a slickness more reminiscent of US comics, and the gags to back it up, though his most prized asset could yet be his bold, subversive streak’ The Guardian ★★★★ 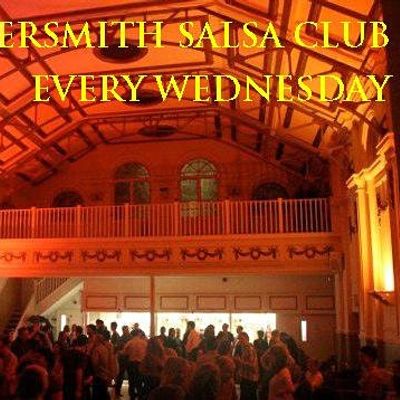 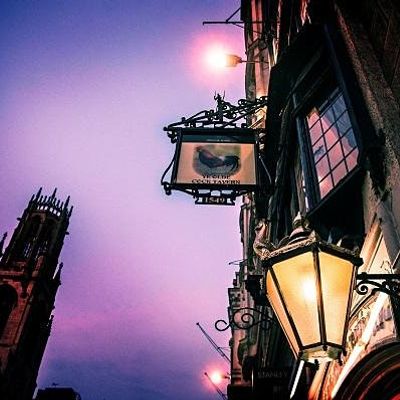 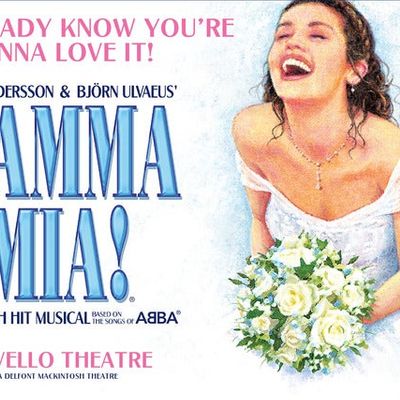 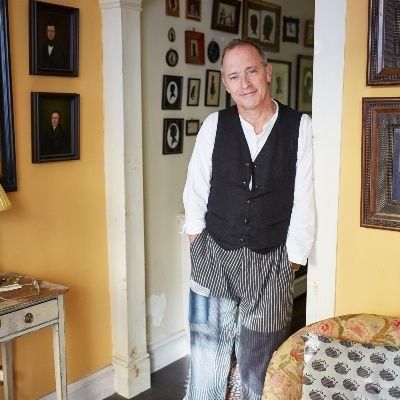 An Evening With David Sedaris