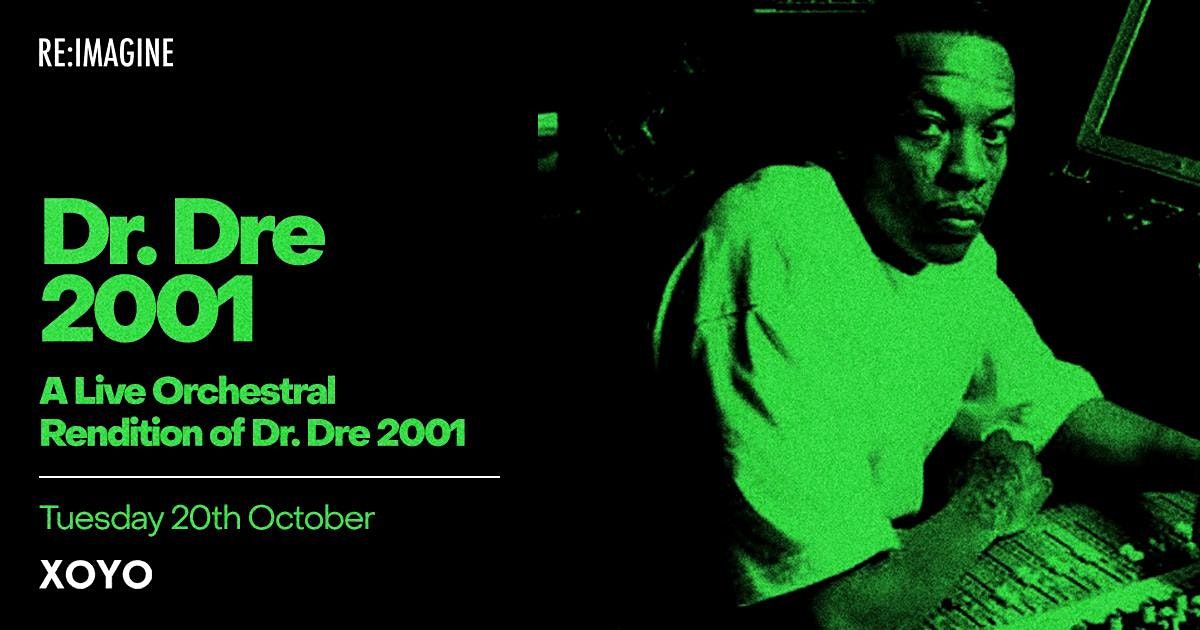 Re:imagine present one of Hip Hop's most crucial and influential albums, performed in full by a 13 piece orchestra.

2001 helped to secure Dre's legacy as one of the most important American rappers and producers of all time. We are so hyped to bring an orchestral rendition of this incredible album.

Our supremely talented friends Rogue Symphony will be performing & curating, alongside a select cast of London's finest classical musicians. 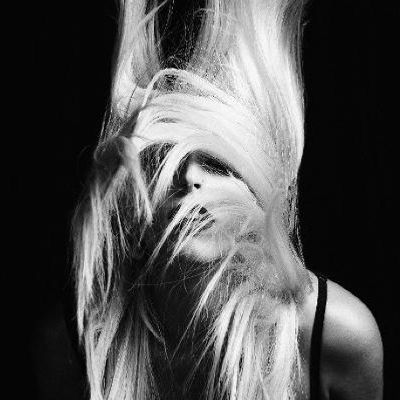 Marisa And The Moths 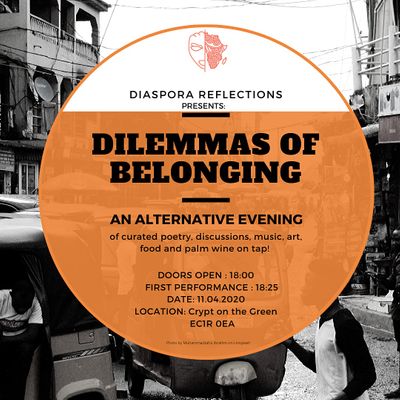 Dilemmas of Belonging: An Alternative Evening 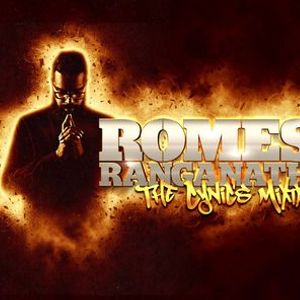 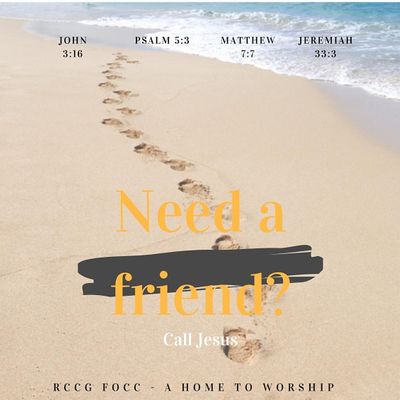 RCCG-FOCC - A Home To Worship on Sunday's