'The Greatest British Blues Artist...Catch him while you can.' Cerys Matthews

'The Tremendous King of the UK Blues' Arcadia Negra: Spain

Hard as it is to believe but Errol Linton has been playing the Brixton blues for near thirty years. Initially a busker on London streets and metro, Errol was noticed early on by John Walters – John Peel’s celebrated producer - who would film Errol in 1990 for a BBC documentary (it's on Youtube). But even during that era of mega-CD sales no record label dared take a chance on the Lambeth youth who sounded like no one else. Still, those listening to contemporary blues paid attention: I first encountered Errol at The Station Tavern in Ladbroke Grove in 1996. He was leading a ragged ensemble of musicians and, with nonchalant ease, they tore the roof off what was then London’s foremost blues pub. No one from that evening’s performance remains in Linton’s current band – truth be told, they weren’t of the calibre of today’s lineup – but in that packed, smokey pub I witnessed the future of British blues.


What do I remember of my first encounter? Errol was, then as now, wearing a cap and possessed a laconic cool. For a band leader he appeared quite shy, preferring to let the music do the talking, but gracious when addressing the punters. I’d heard blues played everywhere by all kinds of people – by Maoris and Romanians and Scots, in Chicago’s Southside bars and deep in the Mississippi delta – but Linton had his own take on the genre, playing a reggae-inflected electric blues free of histrionic soloing, and nothing sounded forced. The music was warm, loose, very Caribbean – think how the mighty Mississippi river flows into the Gulf Of Mexico just as the music from Texas to New Orleans filtered through to Jamaica via radio stations and sound systems – and Errol’s songs personified a down-home black British experience, wry and lyrical, sad and angry. A humble, weary blues unlike any other British blues artist I could think of. I stood there, soaked up the music, then, when he finished playing, went up and shook his hand and told him he had played the best blues I’d heard in a long time.

Almost a quarter century on and nothing has changed my mind. Certainly, there are many other very talented UK blues musicians – the scene receives almost no media coverage (beyond Cerys Matthews’ championing on her respective BBC radio shows) – and is far healthier than many might expect. But no other player on these damp isles has the individuality, the looseness, the beauty and wit, that informs Linton’s best music. And No Entry certainly is Linton at his very best. Here, on album number 6, he and his band of merry men demonstrate what a rich musical blend they create. This is blues as informed by soul and jazz and myriad Jamaican flavours. It's very much a London blues album, songs shaped by the Smoke. And it is beautiful to listen to. After all these years of following Linton I believe No Entry is the album he was born to make.

Listening to No Entry made me dig out my Errol CDs and listen to how he has developed over the decades. His 1997 debut Vibin’ It featured the band I saw him play with at The Station Tavern along with guitarist Adam Blake, the musician who would remain Errol’s sidekick through thick and thin. Vibin’ It was released on Errol’s own Ruby Records and financed by funds he raised busking in tube stations. It has all the rough edges one might expect while displaying great promise. So much so the likes of Johnny Walker, Andy Kershaw and the late Charlie Gillett all featured Errol on their BBC radio shows. 2001’s Roots Stew was a more ambitious album, featuring a beautiful blues dub and, in Man Shot Down, one of the first blues to address the gun violence plaguing inner-city communities. Paul Jones now began championing Errol on his Radio 2 Blues show. Bookings across Europe – and in Japan – followed. 2011’s Mama Said album demonstrated what a formidable unit the band were, while Linton’s songs find him reflecting on reaching middle age and the lessons he has learnt. Next came 2014’s Dealing With That Feeling, an acoustic album with guitarist Adam Blake. Adam and Errol have often played duo and trio gigs over the years - in plush restaurants and Soho bars, at parties and festivals - and this beautiful album reflects how well they blend guitar, harmonica and voices.

Ironically, by 2014 Linton had the band of his dreams: alongside Blake there was Lance Rose on bass and Kenrick Rowe on drums, this jazz and reggae trained rhythm section making the sound swing like never before, while Petar Zivkovic is a magnificent pianist who adds colour and dynamics to the music. But, as Linton noted, getting the band properly recorded is an expensive task. Fortuitously, Brassdog Records realised what no other label had and took the Brixton band into Soho’s Dean Street studios to record 2018 album Packing My Bags. Finally Errol got the sound he had dreamt of and Packing My Bags won him much praise and plenty of radio coverage: BBC radio broadcasters Cerys Matthews and Robert Elms both championed the album and the Linton band tore up stages across the UK.

In January 2019 Errol, Adam, Lance, Kenrick and Petar went into Toe Rag, the Hackney eight-track analogue studio run by Liam Watson. Toe Rag runs on the kind of sonic principles that shaped much of the great blues, soul and jazz recordings across the 1960s and ‘70s: they set up and recorded live, playing as if at their weekly Wednesday night residency at Brixton’s Effra Tavern. Producers’ Liam Watson and Tim Bulleyment aimed to let the band have as much space as necessary. No fussing, no tightness, let the music play and record it using Toe Rag’s unique collection of vintage microphones and amplifiers. The results? Well, they’re here to be enjoyed. So I’ll say no more. Beyond noting once again that Errol Linton leads the best blues band in Britain. Or, perhaps that should read, the best band in Britain.

author Going For A Song: A Chronicle Of The UK Record Shop 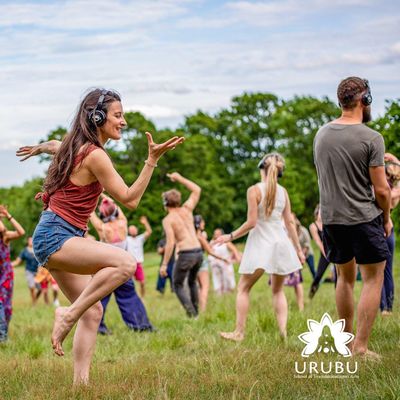 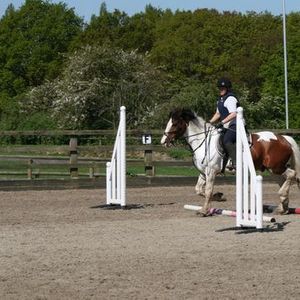 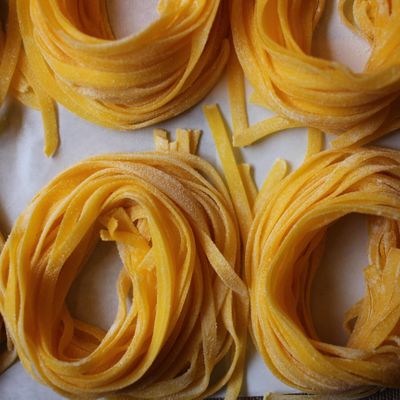 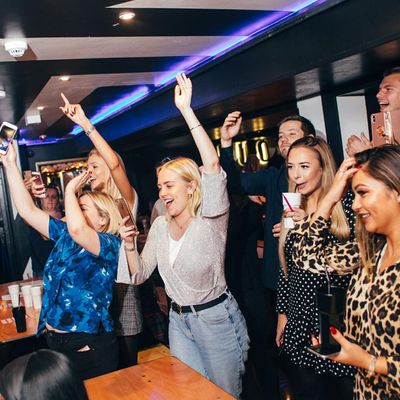