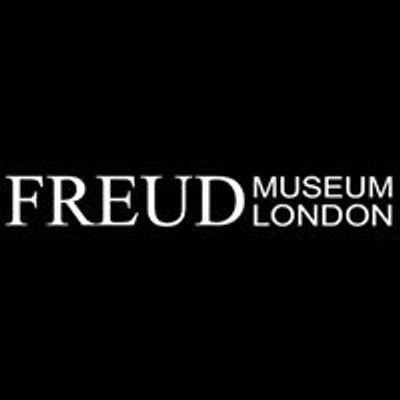 Booking for live-stream tickets close 24 hours before the start on the course.

Recording access details will be sent automatically 24 hours after the close of the course. All ticket holders have access for 14 days.

Psychoanalysis emerged from Freud’s work on hysteria: from his determination to develop a method for relieving its symptoms, and from his attempts to formulate a theory to explain the mechanism of their formation. We will explore hysteria as a cultural phenomenon of the late 19th century and as a universal feature of the human condition, tracing its history up to the point when it became a psychoanalytic concept, and analysing in detail Freud’s thinking as he constructed his ever evolving theories of the disorder. We will also study the way Freud related to his hysterical patients at different stages in the development of his work, and how this was expressed in his clinical practice as it gradually evolved into what we now recognise as ‘psychoanalysis’. Throughout the course, we will consider the question of Freud’s personal involvement with the problem of hysteria (recognised by him in his ‘self-analysis’).

Session 1: Freud took up hysteria as his central scientific problem when he studied under Jean-Martin Charcot in Paris, in the winter of 1885-6, and witnessed the master’s demonstrations of the power of hypnosis to remove – and to induce – hysterical symptoms. Charcot – the leading neurologist in Europe at the time – taught his students that, in patients suffering from hysteria, perfectly genuine physical symptoms (for example, paralysis of a limb) occurred without any underlying physical cause. This became the starting point for all Freud’s later work. We will carefully re-construct the meaning of ‘hysteria’ in this specific medico-scientific context, and investigate what Freud ‘saw’ at the Salpetriere – and what it meant to him personally. We will then follow Freud back to Vienna, where he began to treat his own patients, employing the new method for removing hysterical symptoms developed by his senior colleague, Joseph Breuer, in partnership with his patient ‘Anna O’. The collaboration between Freud and Breuer came to fruition in the jointly authored ‘Studies on Hysteria’ (1895) - the first psychoanalytic book – with the idea that the physical symptoms of hysteria were caused by (unconscious) emotional conflict.

Session 2: Freud’s own distinctive way of understanding hysteria – as rooted in defence against sexuality – began to emerge in his early case histories, especially ‘Lucy R’ and ‘Elizabeth von R’. We will examine these in detail, tracing the formulation of the concepts of DEFENCE and CONVERSION. We will then follow the further development of Freud’s thinking (in the case of ‘Katharina’) as he constructed his first complete theory of hysteria: the famous ‘Seduction Theory’. The Seduction Theory remains highly relevant today – centring on the role of childhood sexual abuse in causing neurosis in adulthood and on the issue of the long-term psychological consequences of such childhood experiences – and we will discuss in detail the on-going controversy over why Freud finally abandoned it, considering the role of his own personal experiences (explored in his ‘self-analysis’) in the formulation of the theory and his final rejection of it.

Session 3: After abandoning the Seduction Theory, Freud’s developed his final theory of the neuroses as rooted in fixation to the early stages of infantile sexual development, and we will explore the implications of this theory (as they appear in the ‘Dora’ case). He had given up the traumatic model of the causation of the neuroses when he abandoned Seduction Theory, but after WW1 the war neuroses (so called ‘Shell Shock’) brought the traumatic factor back into prominence, and in response to this, Freud revised his thinking once more. More recently the emergence of PTSD as a diagnostic category, and recognition of the prevalence of the physical and sexual abuse of children, have underlined again the importance of the factor of trauma. We will review the current standing of Freud’s sexual theory of neurosis, and its relationship to current ideas on the causation and treatment of traumatic neurosis. We will also look at the fate of hysteria in contemporary psychoanalysis, for example in the Lacanian school, and address the crucial question: in what respects was hysteria simply a product of the cultural conditions of the 19th century, and in what respects is it a universal human phenomenon? This is the first of five day courses offering a complete introduction to Freud. The courses will be accessible to beginners - but are also designed for those already familiar with Freud’s work who wish to acquaint themselves with the results of the latest research and scholarship, and up-date themselves on the recent debates addressing the intellectual issues and controversies surrounding it.) 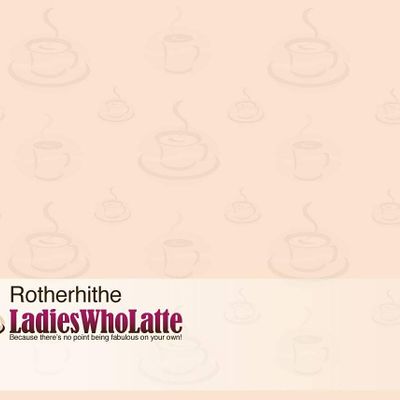 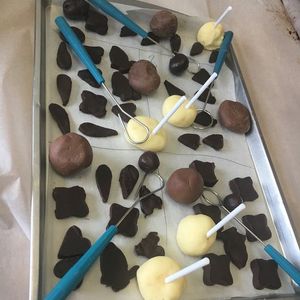 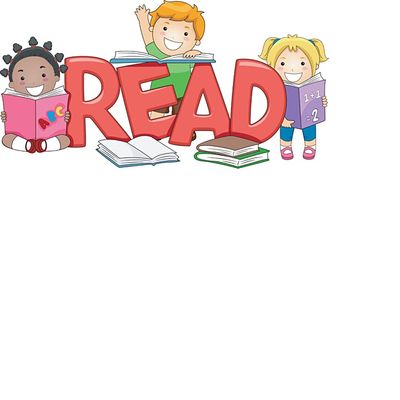 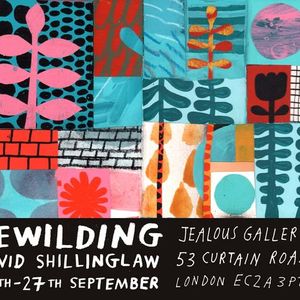