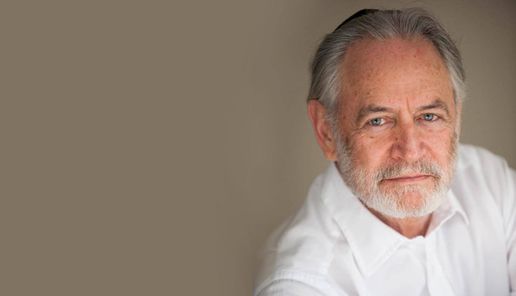 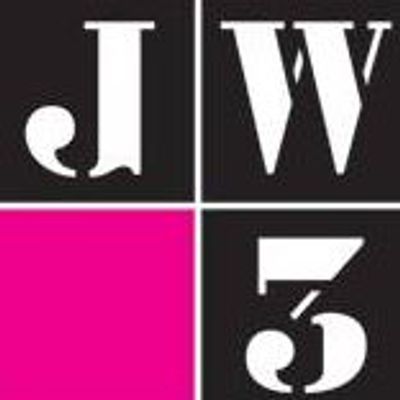 Join Jeremy as he teases out the most important Jewish philosophical ideas of this and the 20th century in his special inimitable style. This is a rare opportunity not to be missed

Rabbi Jeremy Rosen’s now lives in New York where he is the Rabbi to the Persian Jewish Center and teaches at the JCC. His mission remains to teach and make it enjoyable as he has done for thousands over many years. A proponent of the importance of questions, he uses the interaction to show what Judaism has to offer and how it can be reconciled with modernity. Rabbi Rosen was the eldest son of Rabbi Kopul Rosen who founded Carmel College where Jeremy was educated and where he became the Headmaster and then Principal. His career has included rabbinical and educational posts around the world.

Through our new online platform, JW3 is delighted to be able to bring you the very best international thinkers and teachers from around the world – Rabbi Rosen will be joining us from New York.

All religions have set ideas that they regard as essential. Since the emergence of Greek philosophy these ideas have tended to be expressed as theological truths, dogmas. But in fact they have and are, all understood differently.

This course will examine rationally and mystically, the core ideas of Judaism, from its pre-philosophical origins to the present. It will be a non-judgmental, open minded analysis of the Jewish religious tradition, as an introduction and an illustration of how to make sense and relevance out of the most ancient of world views.

NB: This is an online series. 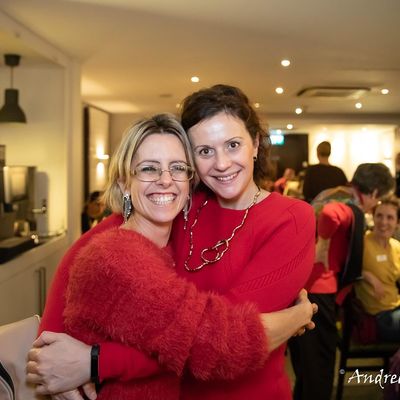 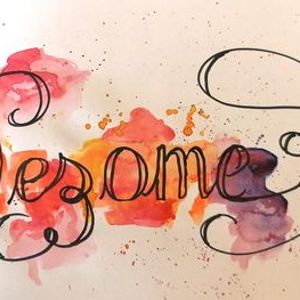 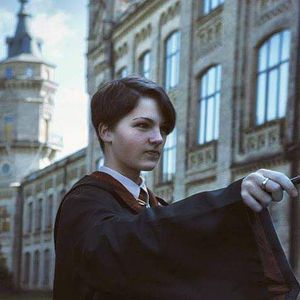 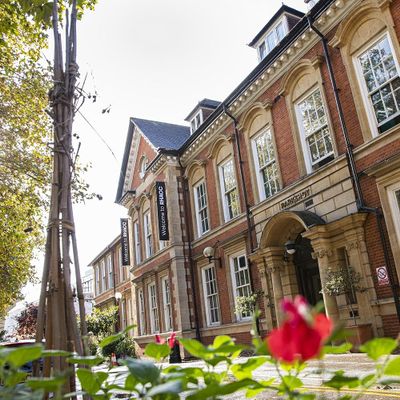