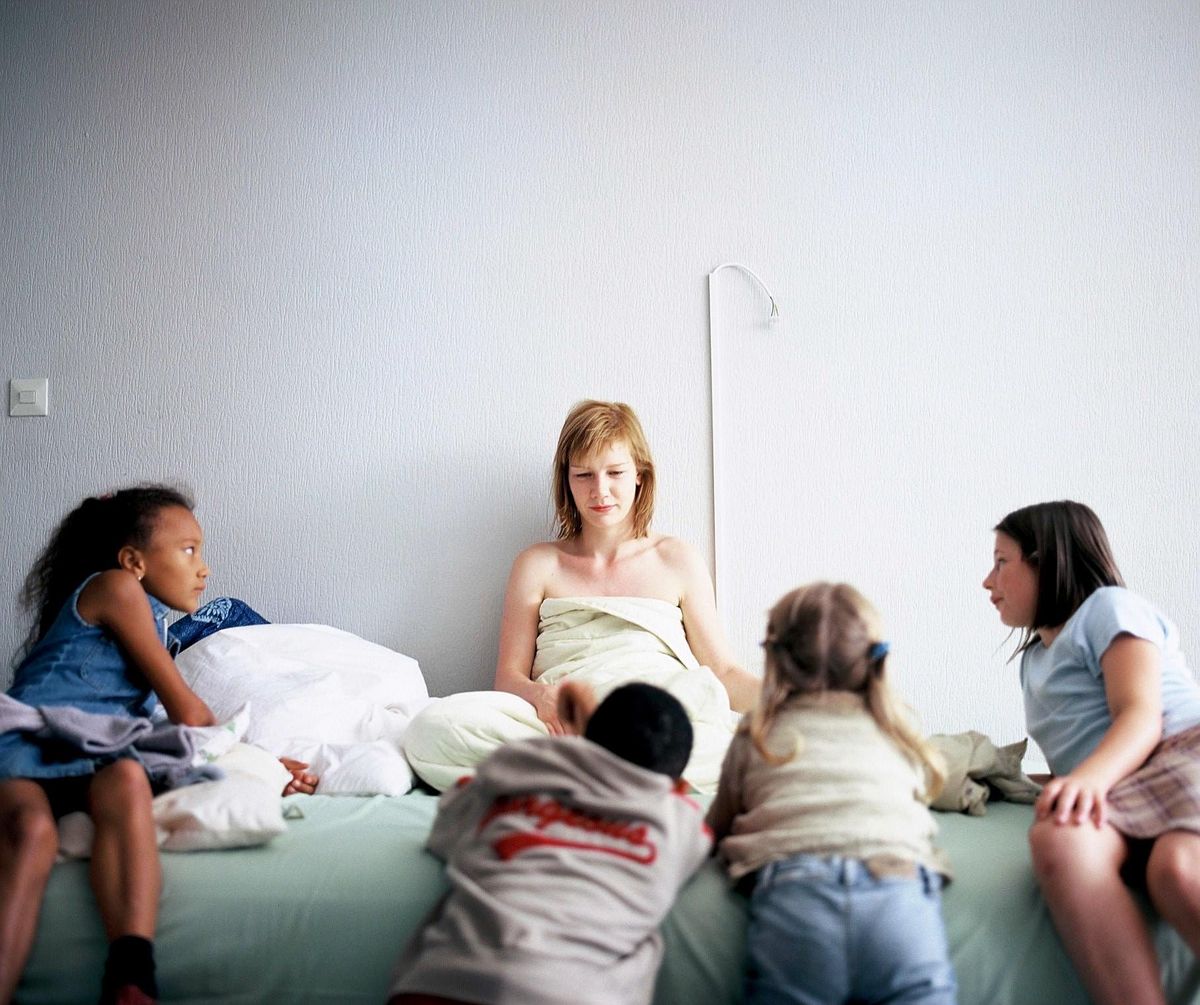 Sandra Hüller (Toni Erdmann) in one of her earliest film roles plays Rita, a young mother of five children from different fathers.

Sandra Hüller (Toni Erdmann) in one of her earliest film roles plays Rita, a young mother of five children from different fathers. When she has to serve a Pr*son sentence for theft, she is forced to leave them with her mother, who had not been very loving to her when she was a child. After her release from Pr*son, Rita wants her children back and takes them against the will of her mother. When Rita meets Marc, an American soldier stationed in Germany, some stability seems to enter into her and the children’s life. But Rita doesn’t trust this normality.

In her second feature following her acclaimed debut The Days Between, Maria Speth presents an image of motherhood that goes contrary to everything we normally associate with the term. Rita loves her children but their life with her is chaotic, stressful and unstable. It is Marc who provides the occasional fun and relief while her eldest daughter carries the burden of holding everything together. Hüller brilliantly conveys Rita’s anger at her own failures and her vulnerability. The film is driven by a restless energy that reminds one of Rosetta by the Dardenne Brothers, who co-produced Speth’s challenging film. It premiered in the International Forum of Young Film at the Berlinale 2007 but hasn’t been much shown beyond the festival circuit and deserves being seen anew. 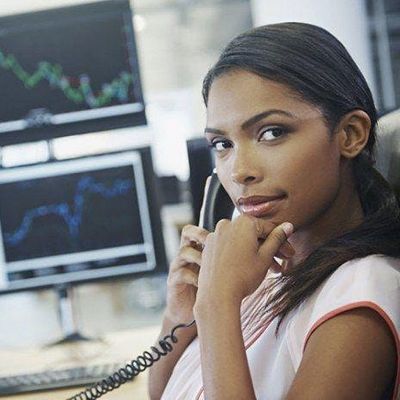 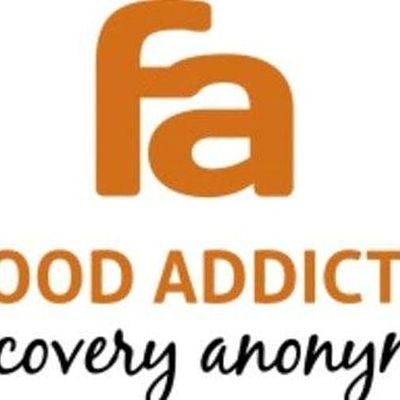 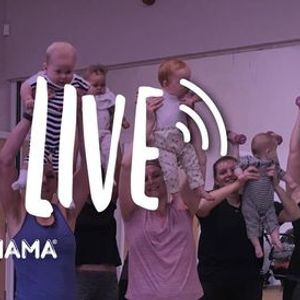 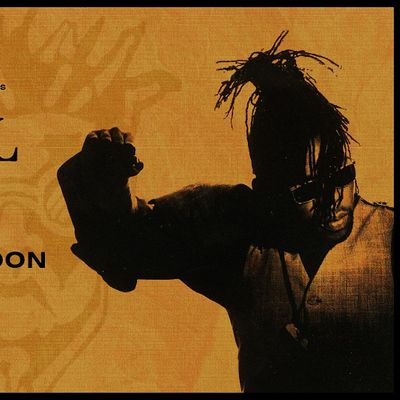