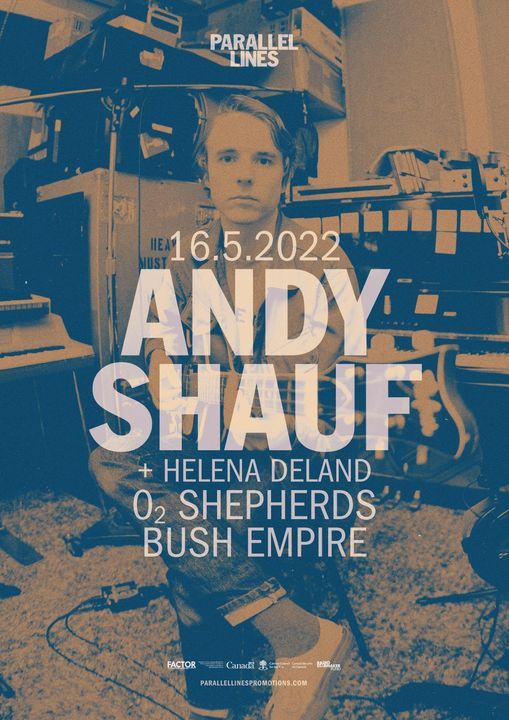 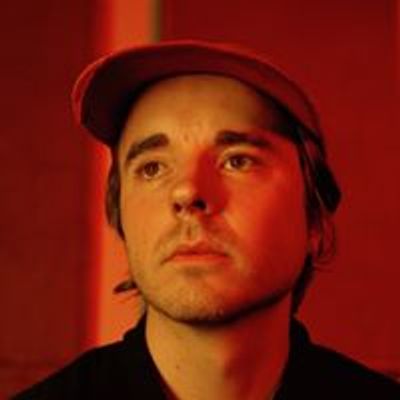 Andy Shauf released The Neon Skyline, his most direct and emotionally-rich work yet, in 2020.

The interconnected songs on The Neon Skyline, all written, performed, arranged and produced by Shauf, follow a simple plot: the narrator goes to his neighborhood dive, finds out his ex is back in town, and she eventually shows up. As with Shauf’s last solo album, 2016’s The Party, The Neon Skyline is densely layered with an abundance of charming moments. His characters are all sympathetic here, people who share countless inside jokes, shots, and life-or-death musings when the night gets hazy. Today, he offers the first taste, “Things I Do,” which examines the dissolution of the narrator's past relationship over tense and jazz-minded instrumentation.

For The Neon Skyline, Shauf chose to start each composition on guitar instead of his usual piano. Happy accidents like Shauf testing out a new spring reverb pedal and experimenting with tape machines forced him to simplify how he'd arrange the tracks. Over the course of a year-and-a-half, Shauf ended up with almost 50 songs all about the same night at the bar. Though paring down his massive body of work to a single album's worth of material was a challenge for Shauf, the final tracklist is seamless and fully-formed.

Shauf's attention-to-detail in his writing on The Party evoked Randy Newman and his unorthodox, flowing lyrical phrasing recalled Joni Mitchell. Though that album, which followed different attendees of a house party, was his breakthrough, his undeniable songwriting talent has been long evident. Raised in Bienfait, Saskatchewan, he cut his teeth in the nearby Regina music community. In 2018, his band Foxwarren, formed over a decade ago with childhood friends, released a self-titled album where Pitchfork recognized how "Shauf has diligently refined his storytelling during the last decade.”

On top of heartbreak, friendship, and the mundane moments of humanity that define his songwriting, Shauf makes music that explores how easy it is to find yourself in familiar patterns and repeat the same mistakes of your past. His characters wonder, "Did this relationship end too soon? Would going to another bar cheer my friend up?,” or "How hard is it to give a shit?" The songs on The Neon Skyline ultimately take solace in accepting that life goes on and things will be okay. 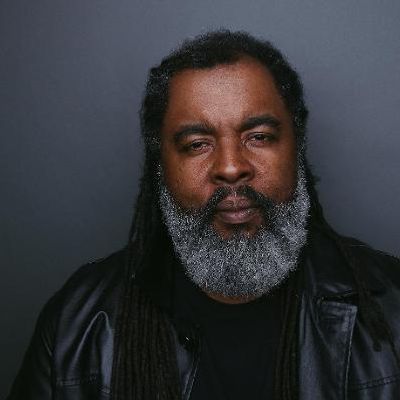 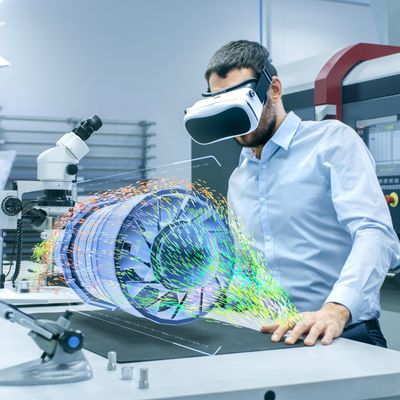 Lord Browne of Madingley - Engineering the Future of Civilisation 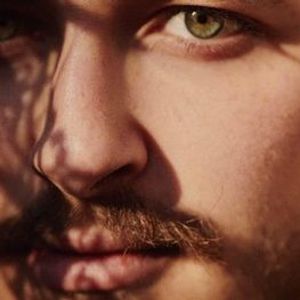 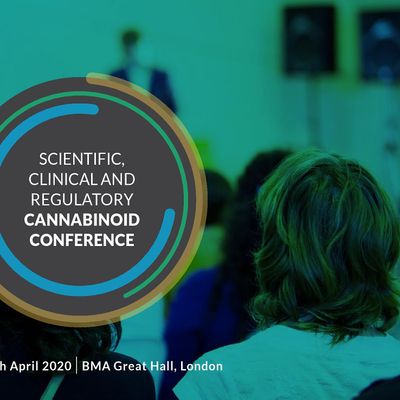