The Script Coach Series: Guerrilla Warfare for the Writer 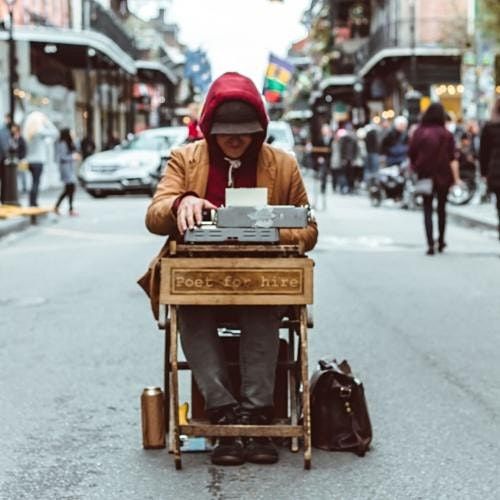 Get Your Screenplay Out There!

Week 5 of The Script Coach Series: Book all 5 weeks

Jurgen Wolff is a writer, teacher, and creativity consultant. In the United States, he wrote for sitcoms including Benson and Family Ties. He wrote the feature film, The Real Howard Spitz, starring Kelsey Grammer and directed by Vadim Jean. He was a script doctor on the hit film, Mannequin and others starring Michael Caine, Walter Matthau, and Eddie Murphy. For Germany, he co-created the comedy series, Lukas, which ran for 65 episodes, and an original comedy series called Krista. He also wrote nine episodes of the series, Relic Hunter. He wrote two TV movies for the Olsen Twins, and several the German TV movies including, On Top of the Volcano, starring Maria Schrader and Sebastian Koch (2007). His play, Killing Mother, was produced at the Gorky Theatre in Berlin, and he’s also had plays produced in New York, Los Angeles, and London.

As a writing and creativity teacher, his courses include Beyond Brainstorming, Create Your Future, The Creative Breakthrough Workshop and the ground-breaking Script Coach Series developed exclusively for Raindance. He has presented his courses at the University of Southern California, the University of Barcelona, the Skyros Institute, many films schools, and groups and organisations including The Academy for Chief Executives, Egmont, Grundy-UFA, and Columbia-Tri-Star. For eight years he was a visiting lecturer for the Pilots Program in Sitges.

He has written for many publications including the Los Angeles Times, the San Francisco Chronicle, Broadcast Magazine, and he is the editor of Brainstorm, the creativity ebulletin.

Raindance members save 20% on this course? You can join online and start saving immediately 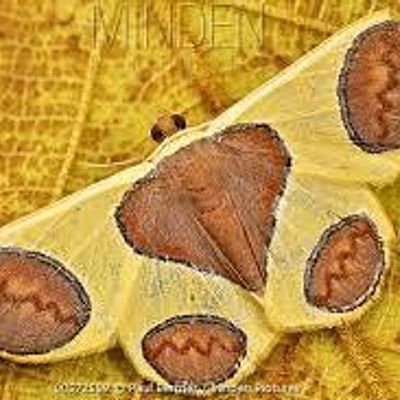 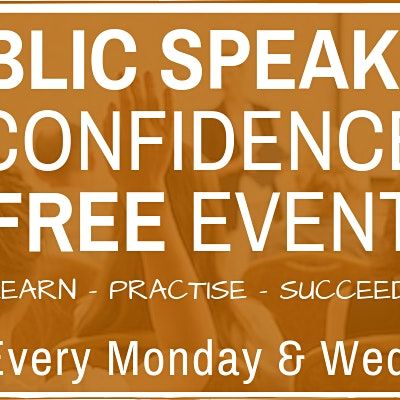 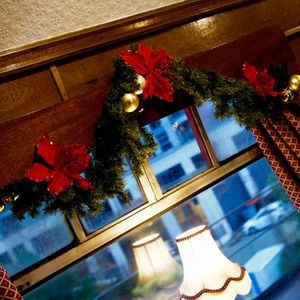 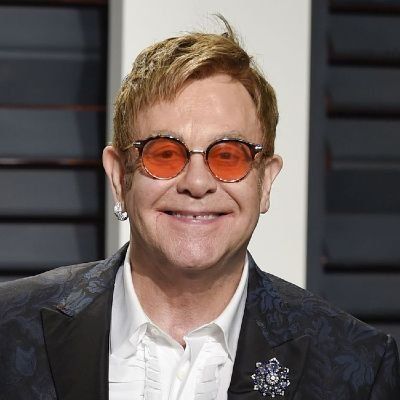