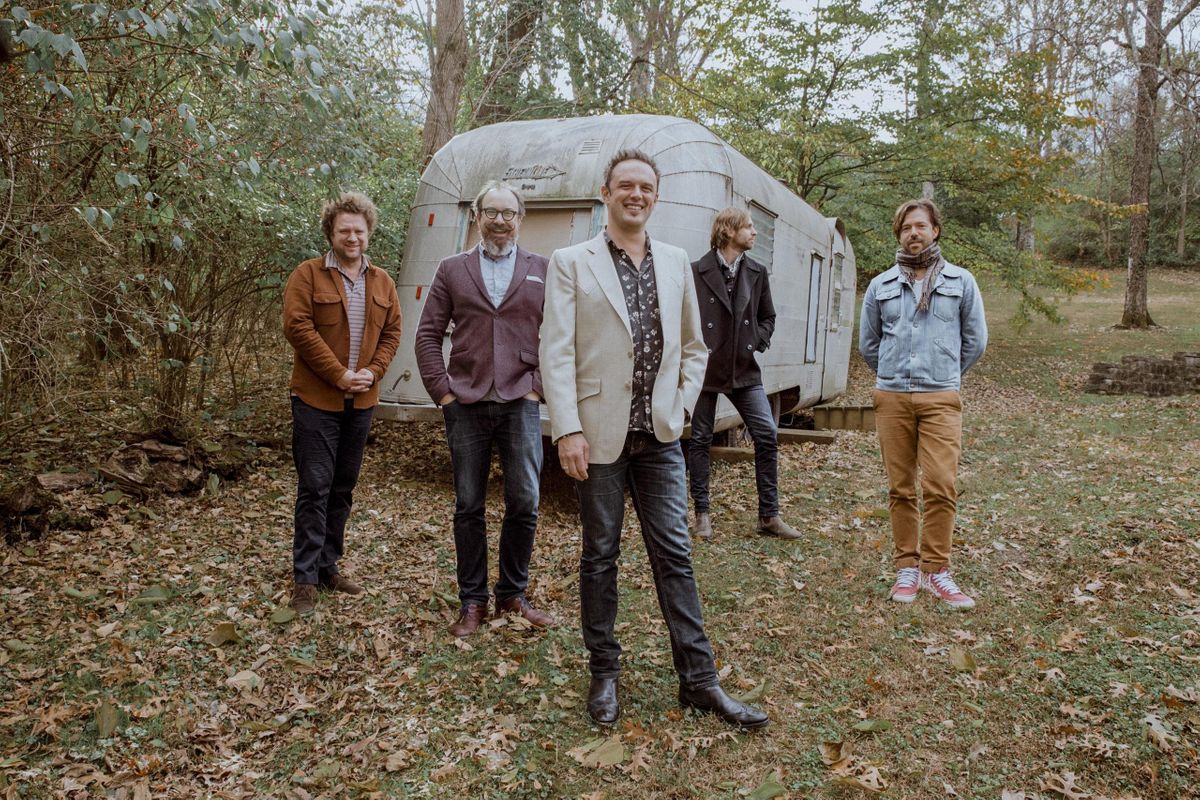 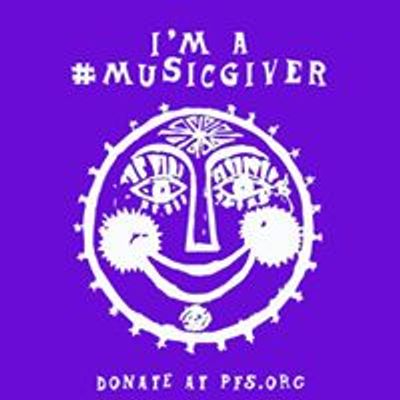 
“All the things that brought me comfort, they just seem tired and worn, what always used to work ain’t workinganymore,” sings award-winning, Massachusetts-based singer/songwriter Mark Erelli, a few songs in to hisforthcoming release Blindsided. It’s a realization that has washed over many of us, like headlights sweeping across the bedroom ceiling on a sleepless night. But for a songwriter, such an appraisal is a call to action.

Erelli rose to the occasion with a writing streak, generating well over 30 new songs to choose from for his newestrecord. He ultimately gravitated toward those that wrestled with the questions we encounter in the “middle,” thecertain point in life when you reflect on your hopes and dreams and what you thought were certainties. “Oneglance at the headlines and anyone can see that we are questioning the stories we’ve told ourselves and, in many cases, they aren’t proving as durable as they once seemed,” he explains. “Do the things I took for granted as truth when I was younger still hold up? What can I still lean on? Am I strong enough for the ones I love to lean on me? The answers, if there even are answers, can be both unsettling and reaffirming.”

The aptly titled Blindsided was forged in this process of reckoning, of taking stock of the soul, and being pleasantly surprised. Mining the same gritty yet soulful territory as John Hiatt’s Bring the Family or Bonnie Raitt’s Nick of Time, Erelli contemplates the delicate tension between love and commitment, faith and family, disillusionment and hope. But this isn’t a confession from the therapist’s couch, it’s rock ’n roll, and Erelli is clearly taking his cues from heroes like Petty and Prine. Over the course of Blindsided’s 11 tracks, the message of each song is distilled to its purest form, as fearlessly honest in perspective as it is straightforward in its delivery.

To create the soundtrack that reflected this reinvigorated approach to songwriting, Erelli consulted his mental listof fellow musicians with whom he had forged connections in recent years and realized they all lived in Nashville.So, he made the trek to Music City, with best friend and multi-instrumentalist/producer Zachariah Hickman in tow,curious to see what effect a change in geography, personnel, and context would produce. With the help ofdrummer Jamie Dick (Rhiannon Giddens, Our Native Daughters), guitarist Sadler Vaden (Jason Isbell, Josh Ritter), Kai Welch (Molly Tuttle, Kacey Musgraves) on keys, producer Hickman on bass, and Dan Knobler (Lake Street Dive, Caroline Spence) recording and mixing, the result couldn’t have been more unanticipated. Against the backdrop of Blindsided’s hungrier, hook-laden sound, with the inspired addition of a string quartet on half of the album, Erelli has never sounded more passionate or vital.

Erelli has forged a colorful career by making the art of “being everywhere all the time” seem effortless. It’s hard tothink of another artist who seems equally at home serving as a sideman for GRAMMY-winning artists like PaulaCole, Marc Cohn, and Josh Ritter, or producing albums for Lori McKenna, as he does writing and producing his own material, like last year’s “By Degrees,” on which he was joined by a host of voices including Rosanne Cash and Sheryl Crow. That song was nominated for “Song of The Year” at the 2019 Americana Music Awards and served to reintroduce Erelli to a wider audience. And just in time, because Blindsided combines the exuberance of Erelli’s signature sound with the wisdom that comes with over 20 years of songwriting, capturing an artist at a point in his career where he is clearly digging deep and swinging for the fences.

CLICK HERE TO WATCH A VIDEO OF MARK ERELLI

CLICK HERE TO LISTEN TO MARK ERELLI ON SPOTIFY 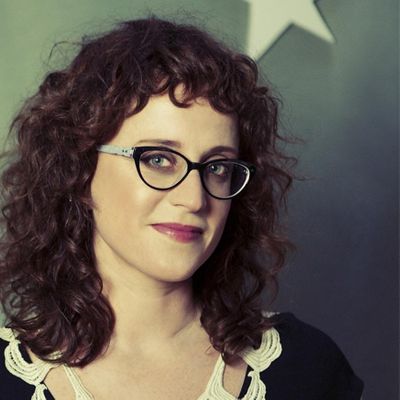 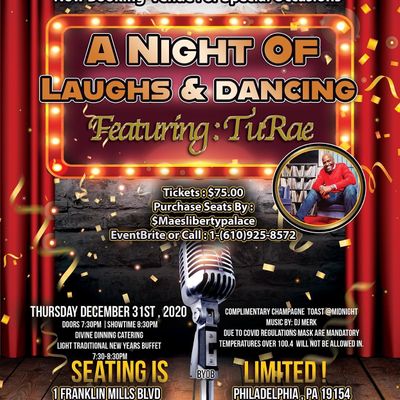 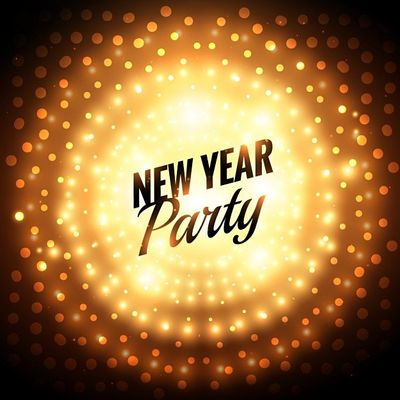 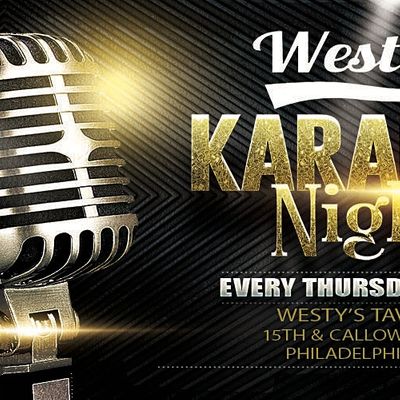