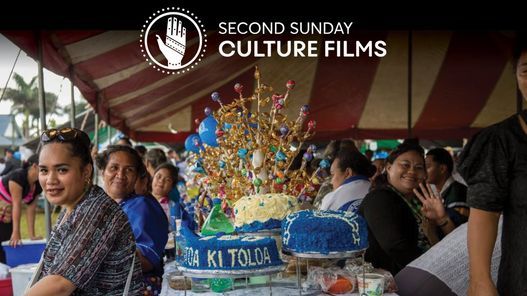 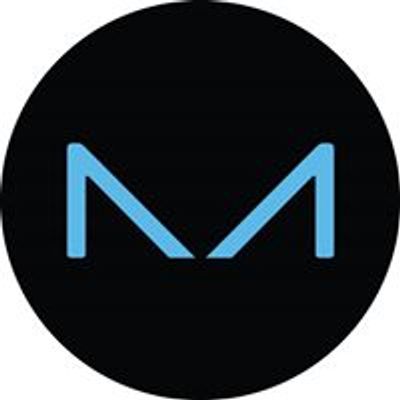 Celebrating our 10th year, the 2020–21 Culture Films Series will focus on the theme “Syncretism,” the combining of cultural elements.

In collaboration with the @[48853509334:274:Wolf Humanities Center at Penn]’s annual topic, “Choice,” we will showcase films that bring this concept of active selection, adaptation, or rejection of beliefs or practices to light. Sunday film screenings begin at 2pm ET and are one-time events, with a Q&A discussion with the director, producer, or cultural expert to follow.

Are some cultures more adept at gestural forms of communication? In Mumbai, a city which has a lot of hand gestures more elaborate than those seen in many other cities, it may make it easier for deaf people to communicate their basic needs with ordinary shopkeepers, fruit vendors, and others. Other parts of India are visited, and we learn how deaf people and deaf/blind people get around and communicate with the hearing world.

This terrific film is about a secret written language, Nu Shu, developed by women over many centuries in South China. Though as a rule and by custom women were unable to become officially educated, in one region they developed a written language which was passed down from mother to daughter, for female-centric communication.

Speakers: Filmmaker Jing Liu will be joining from China

After the turn of the century, the Chan family teaches themselves photography and sets up a photo studio in Chinatown San Francisco, chiefly for the Chinese-American community.

The photos that they took speak to the hybridity of Chinese American life, including collages and double exposures to bring together families separated by the Chinese Exclusion Act, as well as depictions of Chinese Opera casts in Wild West and Prohibition period gangster costumes.

Known as the “Wandering Chef,” Jiho Im treks throughout the Korean peninsula in search of unique ingredients. While on the road, he’s inspired to undertake a formidable challenge: conceiving and cooking 108 dishes in 24 hours. Designed as a culinary representation of the 108 agonies of life in Buddhism, this meal is also a loving tribute to his adoptive mother.

"Welcome Valentine"
A short film about a Hindu priest who believes that love is love, and will marry anyone to anyone who they love. His temple is a shrine to love and filled with Valentine imagery, in stark contrast to the rejection of Valentine’s Day as expressed by orthodox Hindutva radicals.

"Asho"
Asho is a 10-year-old Bhakhtiari kid obsessed with Hollywood films, though he lives in rural Iran as a shepherd. We see him try on masculine roles in his endeavor to impress his intended bride.

Speakers: ilmmaker Dhruv Satija joining us from India, and Beeta Baghoolizadeh (Bucknell) with members of the Ajam Media Collective.

This is a film about a patriarch from Tonga who marries a New Zealand woman and begins a family with her, while becoming a significant supporter of his church and village leader. Over time churches have absorbed the traditional practices of massive feast giving and donation, which the village groups used to perform. How the family balances its own needs versus the collective needs of the community is at the center of this amazing and nuanced film. 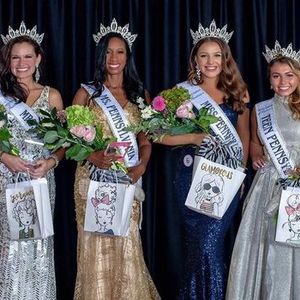 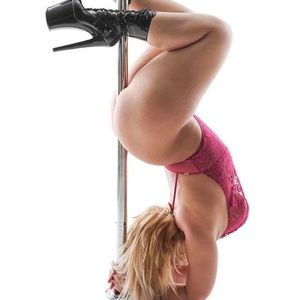 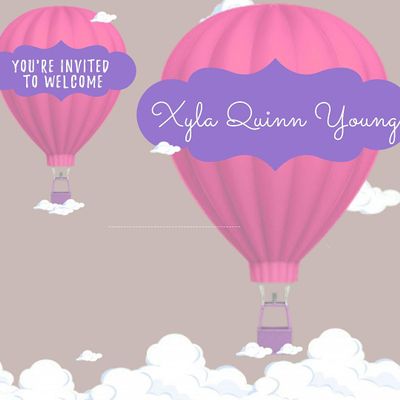